Area guide to Buying or Renting a Property in Bow

Bow is one of east London’s best kept secrets. It’s full of beautiful Victorian squares, conservation areas preserving the charm of old buildings and a huge array of transport links connecting the area with the city

Bow is in an enviable position thanks to its proximity to leafy Victoria Park, the bustling market place on Roman Road and Canary Wharf being right on its doorstep. Residents enjoy walking along the canals, enjoying the wide array of festivals that stop by in summer and the wide selection of cuisines. 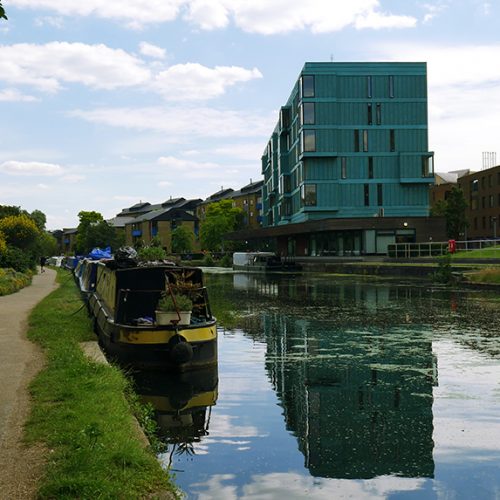 Bow has affordable housing, a rich, vibrant community, lots of independent shops and places to go for a bite to eat. It is also within easy reach of other areas including the trendy bars and restaurants of Hackney Wick, the facilities of the Olympic Park and the shopping of Stratford. 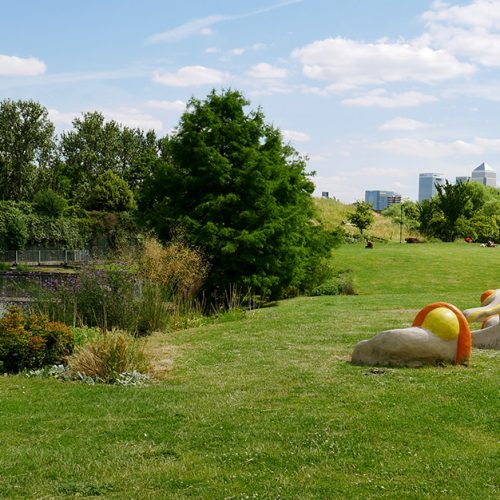 Bow sits at the heart of what most people would refer to as London’s east end, and as such has a rich heritage for new residents to immerse themselves in. While there has been a lot of gentrification in the area, the charm of its residents and the idyllic Victorian housing still remains.

Places To Eat Out
The Morgan Arms near Tredegar Square regularly captivates locals with its ever-changing seasonal menu and selection of craft ales. However, there are several other pubs in the area offering quality fayre including The Cobourn and Lord Tredegar. Further afield, the Greedy Cow has everything a meat lover could wish for. 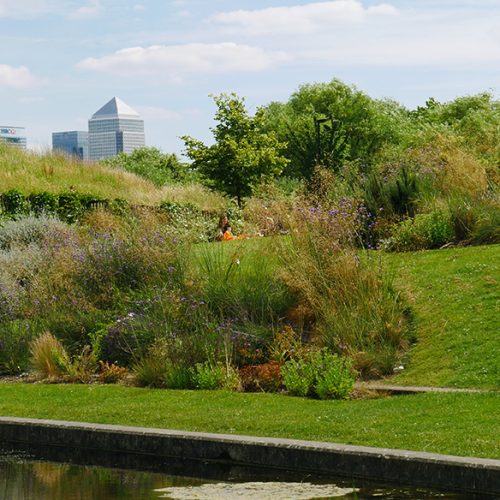 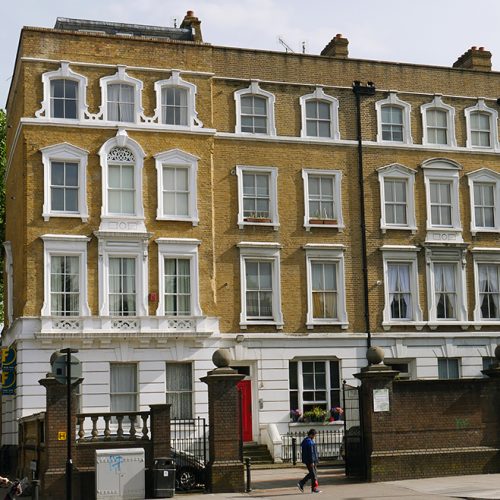 Places To Visit
Bow has lots of perfectly preserved Victorian squares for visitors to wander around. There’s also Mile End park, which runs alongside the Hertford Union canal which is a great place for a bike ride. Inside the park there’s also the Ecology Pavilion which is the perfect place to stop for a coffee while exploring the area.

Things To Do With The Kids
Bow is littered with parks and play areas for kids to choose from. There’s a skatepark, go karting track, the extensive sports facilities at Mile End leisure centre and further afield the wide open spaces of Hackney Marshes.

Bow has excellent transport links. Bow Road Tube serves both the Hammersmith & City and District lines, while the nearby Mile End Tube has those plus the Central line connecting to central London. Bow Church DLR also gets you to Canary Wharf, Greenwich and Stratford.

Trains
Commuters have a number of options when it comes to getting in and around Bow. On the Underground there is Bow Road which is on the Hammersmith & City and District Line. Mile End is also on those lines, but with the addition of the Central Line, connecting the area to Liverpool Street in around 10 minutes.

Buses
There are a range of buses that travel along Bow Road connecting the area to Stratford to the east and central London to the West.

Please enter your username or email address. You will receive a link to create a new password via email.